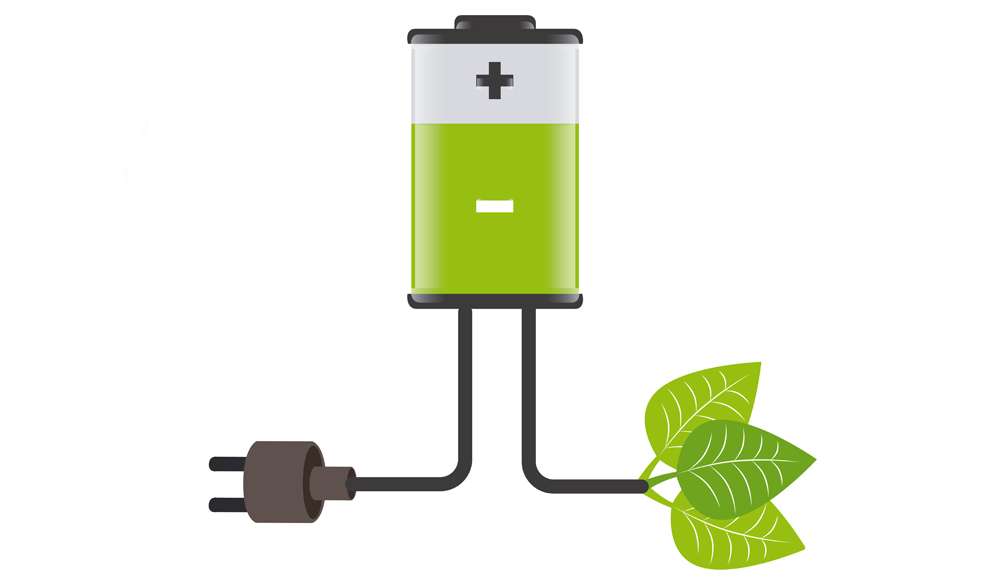 I was interested to read this week of a new battery technology that could deliver real benefits for data centres.

Power is one of the largest costs for data centres, with many putting in place systems to optimise PUE (power usage effectiveness), as well as installing renewable energy systems, such as solar panels and wind turbines.

Whilst this can be a great source of power, it can also be inconsistent, dependant on factors such as the weather. The ideal solution would be to be able to store the excess renewable energy produced and have it on tap for times when it is needed, such as a power failure or a peak in consumption, where energy charges might be higher. There may even be the opportunity to sell excess energy back to the grid.

Earlier this year, Tesla introduced the 100 kWh lithium-ion battery Powerpack for data centres, a larger scale version of the Tesla Powerwall, which can be combined to create whatever storage capacity is required.

And last week Schneider Electric announced that they too will be launching EcoBlade, their own Lithium-ion battery in 2016 that is also scalable.

Could batteries be the back-up solution?

Most data centres will consider best practice to be two incoming power supplies, although two diverse power supplies will likely be prohibitively expensive.

Having said that, there will always be the balance between managing costs and maintaining the levels of continuous support that is needed and the systems failure that can be tolerated.

I think that, subject to them proving their reliability, batteries such as these can help reduce reliance on generators for back-up power, especially when fuel supplies are interrupted.

They can form part of the disaster recovery plan, as well as PUE and cost savings. However, I would suggest that they need to be rigorously put through their paces before any generators are consigned to the scrap heap!

Whilst getting a little excited about battery packs, we must not forget the critical equipment itself. Critical asset management should always allow for longer term infrastructure planning in data centres, replacement schedules and ongoing planned preventative maintenance (PPM).