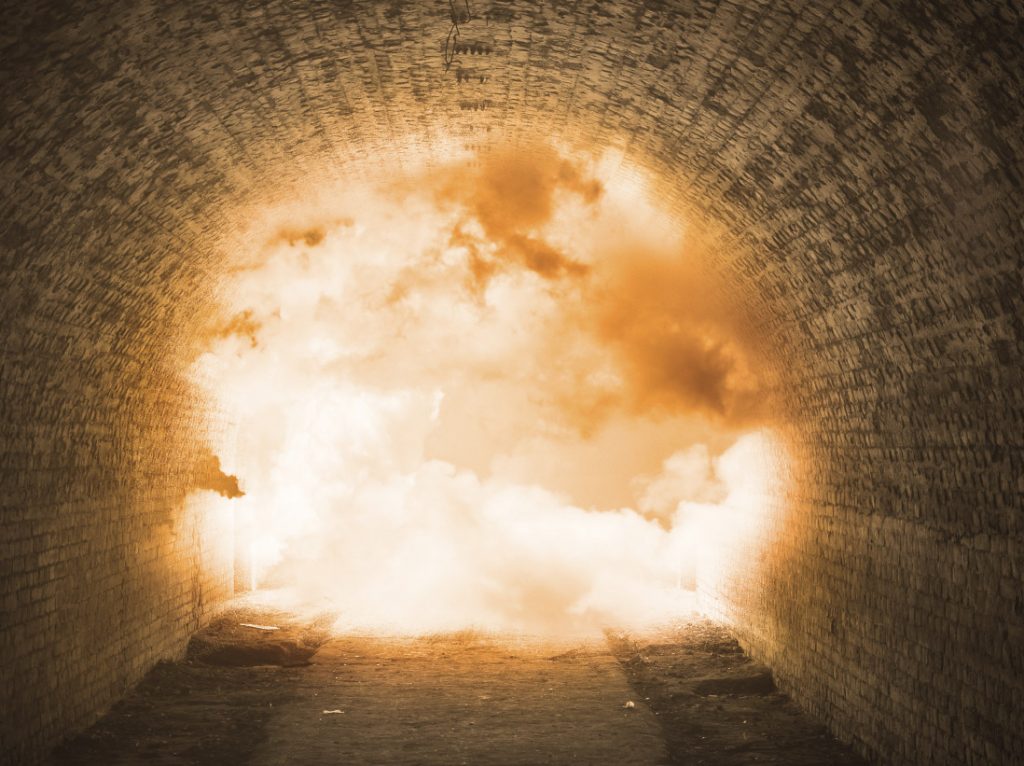 I’ve written about black swan events before: situations that are so unexpected that you would never have thought they could happen. Until they did!

Unexpected combinations of factors, such as natural disasters compounded by multiple other factors can cause havoc, as can events such as the central London fire that raged underground for 3 days, taking out power, broadband, phone lines, mobile network masts.

The latest great fire of London

The impact was not only felt by the companies in the immediate vicinity who had to evacuate their building, but also businesses further afield who also lost access to these services.

There were any rumours that the fire was caused by the Hatton Garden thieves, but the Fire Brigade now says it was an electrical fault compounded by the explosion of a large gas main as a result of the heat from the fire. All taking place under the streets of one of the world’s busiest capital cities. Where, it must be said, much of the utilities infrastructure dates back to Victorian times.

No amount of careful attention to ensuring the availability of premises through rigorous “unavailability of premises” systems and process could have prevented business interruption for those affected, as it was the utility companies themselves who needed to review their infrastructure strategy and redundancy policies!

So what can businesses do to minimise the impact of such an event?

A robust and well thought through disaster recovery (DR) plan must be a cornerstone of the strategy which will allow the organisation to become operational again as quickly as possible, covering aspects such as server access and remote login, home working, a back-up site or areas in other existing buildings that can be made fully operational within hours.

As I have mentioned many times before, I recommend the planning approach start from understanding what you need for the success of your business operation, rather than trying to predict the cause of an impact. It is impossible to plan for every potential occurrence, but you can plan for having your entire building closed and all staff evacuated, whatever the cause.

Sometimes black swan events are resolved fairly quickly, but in the case of the London fire it took up to a month for some businesses to be fully operational again, so the DR plan needs to allow for an extended period to ensure business continuity.